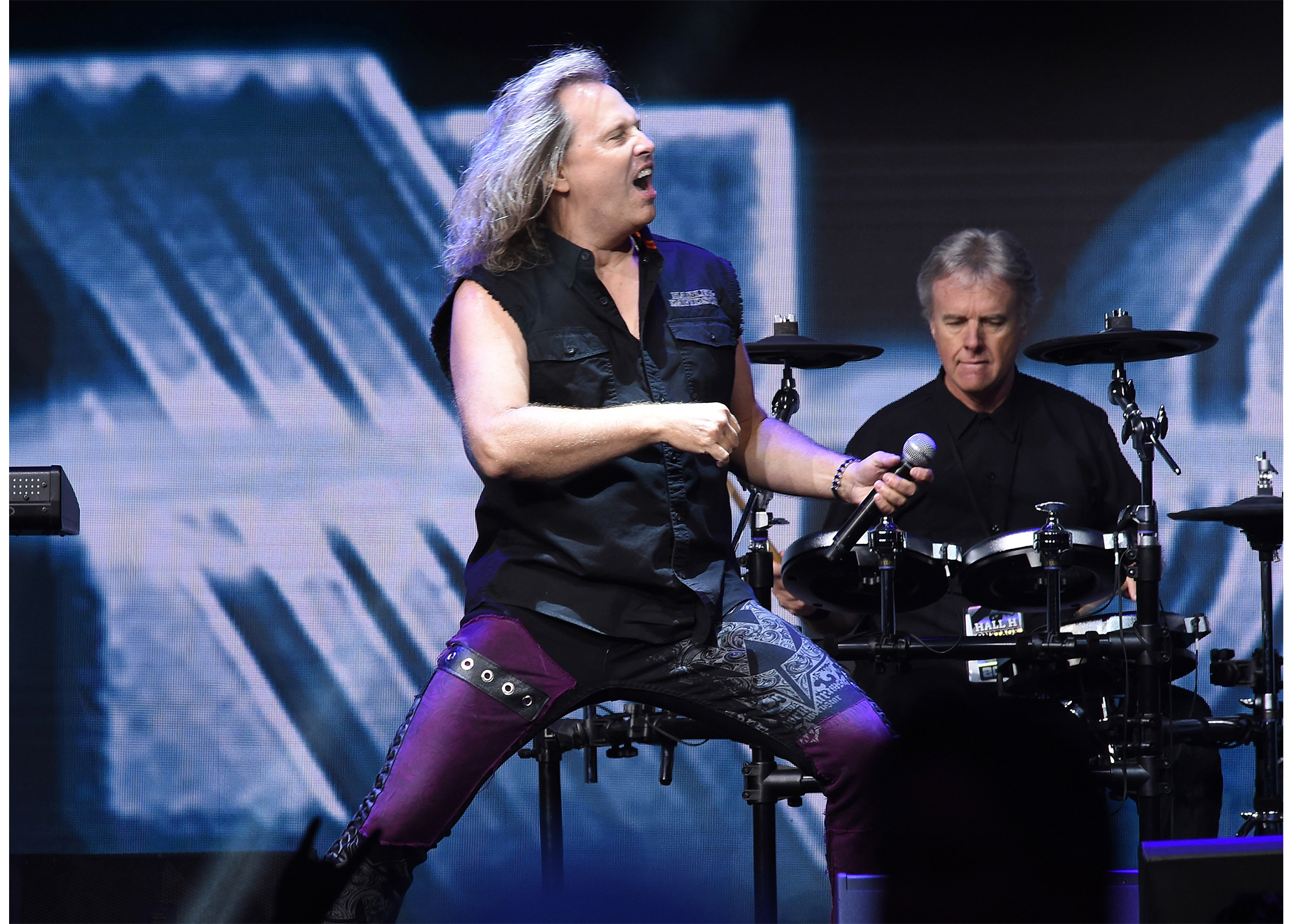 Classic rockers Kansas have 54 concerts all over North America as part of their 50th Anniversary “Another Fork In The Road Tour.” We found tickets for all upcoming shows.

After 50 years, Kansas’ time together could hardly be classified as “Dust In The Wind.”

Over the course of the past half century, the hard rocking, Southern prog classic rockers have entertained audiences all over the world with their mega hits like “Carry On Wayward Son,” “Dustin In The Wind” and “Point of Know Return,” and now, in 2023 and 2024, the band will do it all over again on their “Another Fork In The Road Tour.”

From March 23 all the way to Jan. 28, 2024, the band will celebrate their 50th Anniversary by performing at Theaters, Concert Halls and Performing Arts Centers all over North America.

As a cherry on top, the band promised they’ll bust out a few “deep cuts that have rarely been played live” in an Instagram announcement post.

No need to worry either, New Yorkers.

Midway through the 10-month run, Ronnie Platt and co. will make their way to Rochester’s Kodak Center on July 1 and Brookville’s Tilles’ Center Concert Hall on Oct. 13.

Tickets shouldn’t be too expensive either.

At the time of publication, we found seats going for as low as $58 before fees on Vivid Seats for select shows.

All prices are subject to fluctuation.

So, if you want to see the Kansas natives — they’re originally from state capital, Topeka — here’s everything you need to know about Kansas’ 50th Anniversary “Another Fork In The Road Tour.”

This year and next, Kansas have a whopping 54 shows scheduled.

The celebratory trek through the U.S. and Canada gets underway on March 23 at Winterhaven, CA’s Pipa Event Center.

Ironically, they won’t be playing in Kansas. Kansas City, MO, yes, but not Kansas proper.

If your band has been together for more than 50 years (Kansas actually started with the band name “Reasons Why” in 1969), there will be a bit of turnover within your group.

And while many members have come and gone, a few of the longest running players have stuck it out and, um, those wayward sons are still carrying on.

Classic rockers on tour in 2023

Many acts that have defied the odds and continue to perform well into the 2020s after breaking out in the 1960s and 1970s will tour this year.

Here are just five of our favorite, can’t-miss that may be coming to a venue near you in the next few months.

Need even more classic rock in your life?

Check out our list of the 22 biggest classic rock acts on tour in 2023 here.

February 3, 2023 0
A CNN crew deployed in Ukraine was almost hit by a Russian missile on Thursday in what correspondent Frederik Pleitgen described as “a really...