As votes are tallied this Tuesday, businesses across the boroughs and nation — as well as the White House — have boarded up their fronts for fear of election night chaos. But “adult webcam experience” site ImLive has a plan to prevent at least some potential destruction.

“A popular celebration tactic of years past (most notably for the Philadelphia Eagles when they won the Super Bowl in 2018) is for people to climb street poles,” the cam-girl website explained in a press release. To deter voters from going straight from the polls to the poles, the company “is offering to deploy vats of lube to New York City and Los Angeles. The lube can be used to grease up dry street poles, thus making it nearly impossible for people to scale them.”

Specifically, ImLive is offering to send the cities four 55-gallon barrels of lube between them, for a total of 220 gallons of lube. ImLive even tried tweeting the offer at the New York City Police Department and Los Angeles Police Department.

“We wanted to extend a helping hand and ensure people’s safety while they took to the streets tonight and want to make sure no one is climbing street poles and inevitably getting hurt,” said ImLive’s vice president of business, Adrian Stoneman, in the release. “To thwart any attempts at scaling these erect structures, we would love to deploy our vats of lube to New York City and Los Angeles so that they can lube their dry poles.”

The release concludes with a graphic description of how poles should be lubed: “Just like you would a penis. Start around the base of the pole and work your way up from there.”

Following Philly’s notorious 2018 lamppost-climbing mayhem, some of the city’s police — who jokingly called themselves the Crisco Cops — applied shortening to poles ahead of the NFC championship game.

An adult entertainment site has offered to ship NYC and LA hundreds of gallons of lube to grease the cities’ street poles ahead of election night chaos. 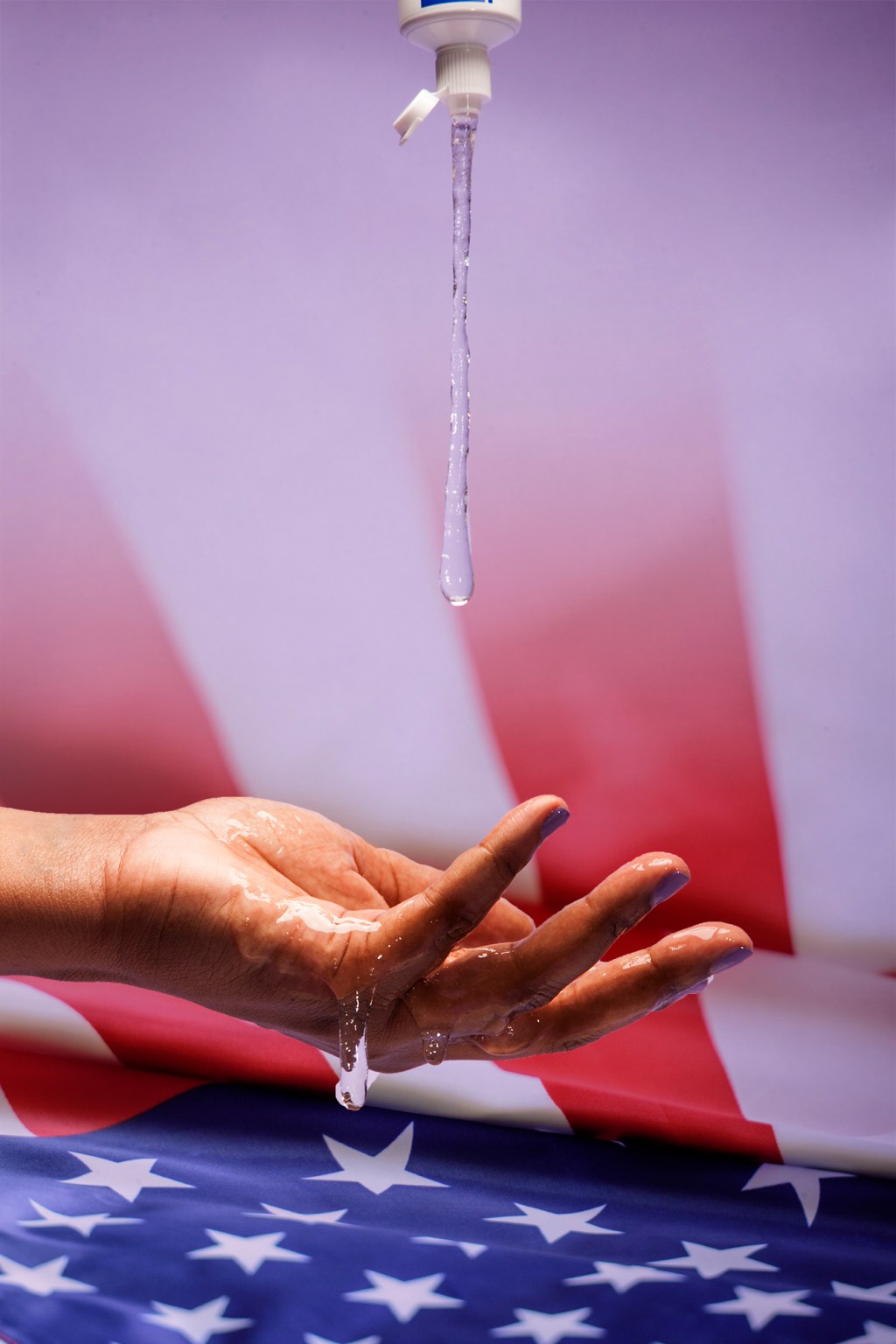 An adult entertainment site has offered to ship NYC and LA hundreds of gallons of lube to grease the cities’ street poles ahead of election night chaos.

Billie Eilish now has her driver’s license, and a hot new ride

February 26, 2021 0
Bitcoin’s price tumbled Friday, putting it on pace for its deepest weekly loss in nearly a year — on the heels of its equally...

Some GameStop traders think stock will surge to $800 in one...

Billie Eilish now has her driver’s license, and a hot new...

Led By Joe Biden The 4 Most Popular Federal Leaders Are...

Some GameStop traders think stock will surge to $800 in one...