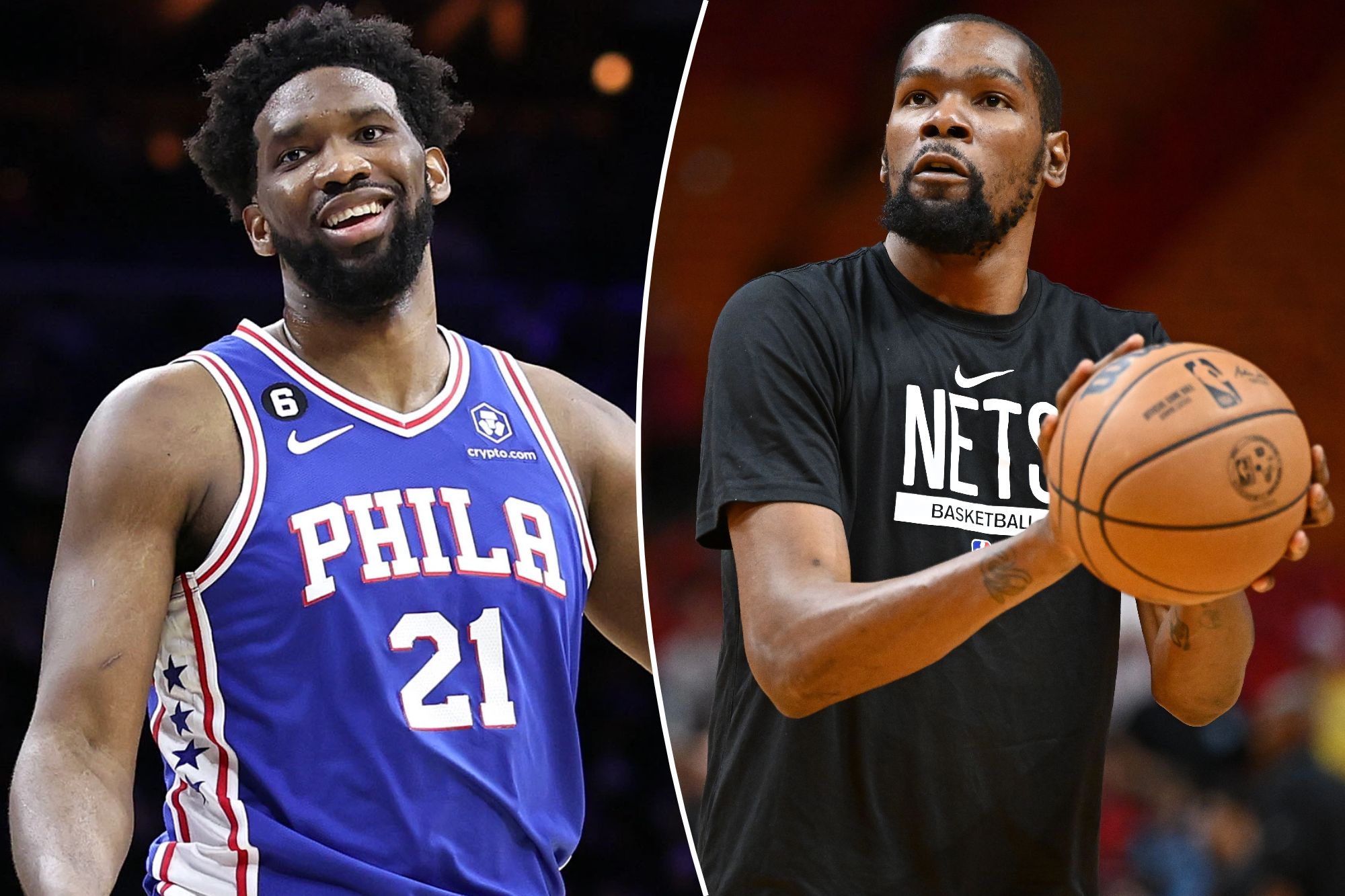 Kevin Durant must not be a WWE fan.

Durant was not happy with Joel Embiid’s D-Generation X crotch chop after the 76ers star made a layup that led to a 3-point play in the third quarter of the Nets’ 137-133 loss on Wednesday night in Philadelphia.

Not surprising, Embiid, who like Durant is an avid tweeter, had a response for the Nets’ star after the win.

The 28-year-old 76ers center fired off a video edit of him doing crotch chops over the D-Generation X theme. He apparently sent the tweet just before his postgame press conference and was laughing to himself for the post that he knew would go viral.

Embiid scored 26 points and grabbed 10 rebounds to help lead Philadelphia (31-17) to the win.

Durant — who also tweeted that he missed “talking s–t” to Embiid and Montrezl Harrell — missed his seventh consecutive game because of a sprained right MCL.

January 28, 2023 0
Chelsea Clinton and a group of fellow globalists are pushing for a World Health Organization-led power grab – lavishly funded by American taxpayers in...